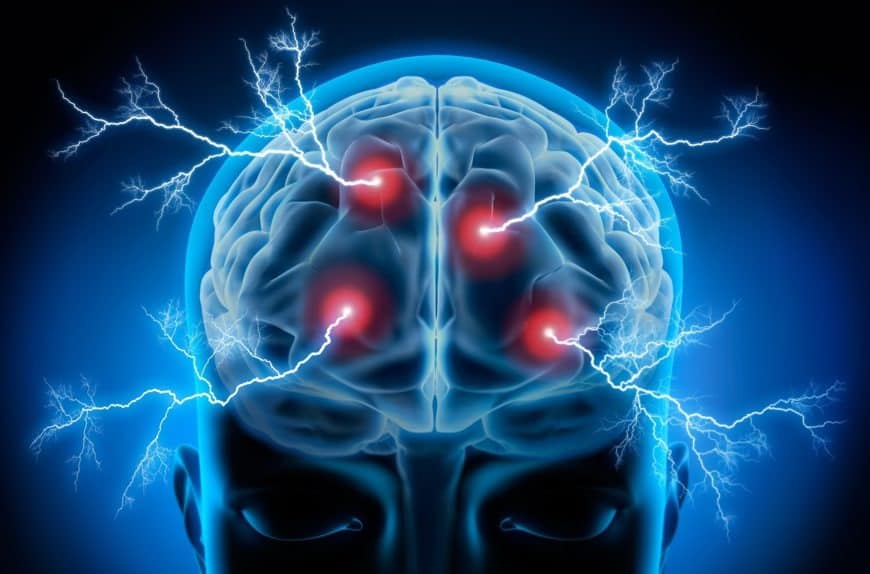 Although your START Wellness intermittent fasting and water program operates on 16:8, where you don’t eat for 16 hours and then consume your daily calorie in take in 8 hours, longer fasts have proven to help reduce epilepsy seizures. 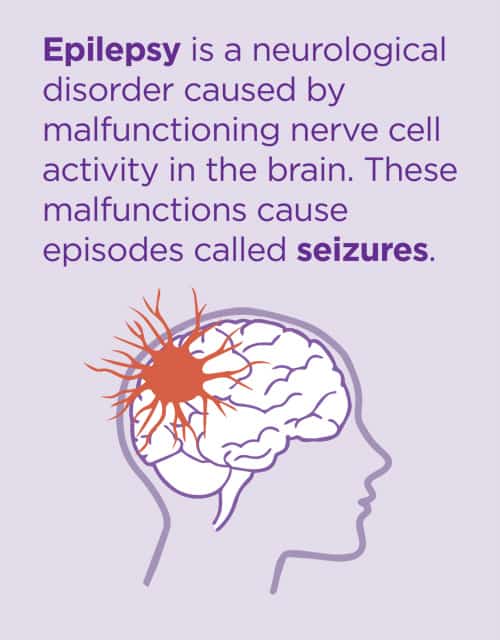 Epilepsy is one of the world’s oldest recognized conditions, with written records dating back to 4000 BC. Epilepsy is more common before 17 years or after 60 years and is defined as having two or more unprovoked seizures. One seizure is not defined as epilepsy.

When a seizure happens, there is an excessive electrical discharge in a group of brain cells. Doctors know what happens in the brain during seizures, the mechanism, but not why. Epileptic seizures can be partial seizures (when there is an abnormal activity only in one area of the brain) or generalized epileptic seizures (when all areas of the brain are affected). The symptoms vary from altered emotional state, dizziness, change in perception of smell, taste, or sounds to loss of consciousness, stiffening of muscles, tremor, biting the tongue and sometimes loss of control over the bladder. There are multiple types of seizures depending on the area of the brain where these discharges occur: 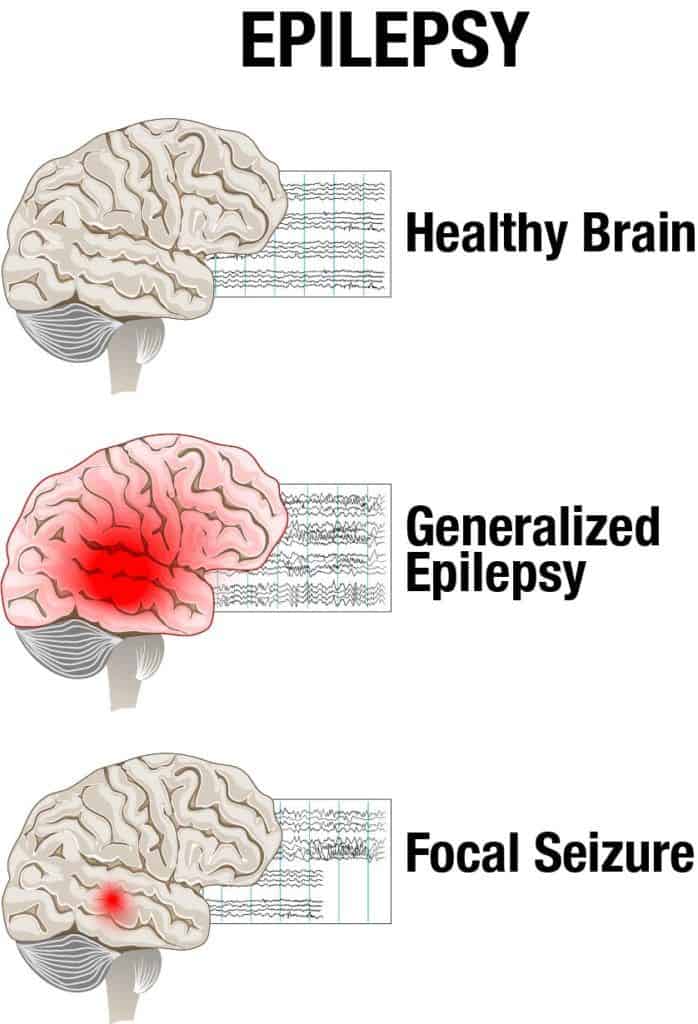 Epilepsy is not contagious and can be treated with inexpensive and effective anti-epileptic medicines. Causes of epilepsy are:

An epileptic seizure is triggered by certain situations: lack of sleep, fever, illness, stress, bright and flashing lights, contact sports, consumption of coffee, alcohol, medication, or drugs.  Epilepsy is not a preventable disease but only controlled by a combination of medications and healthy habits. So, in order to reduce epilepsy seizures, you should avoid or limit the above-mentoned causes. 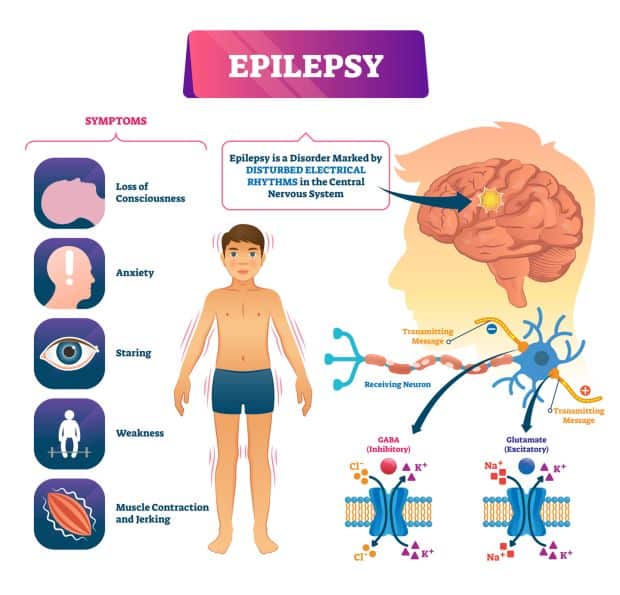 The most common treatments to reduce epilepsy are:

Ketosis is a natural metabolic state involving the body producing ketone bodies out of fat and using them for energy instead of carbs.

For ketosis to start, you generally need to eat fewer than 50 grams of carbs per day or adopting longer fasting durations for your body to naturally enter ketosis once all the glycogen in the liver is fully depleted and the body resorts to using stored fat as its alternative source of fuel. 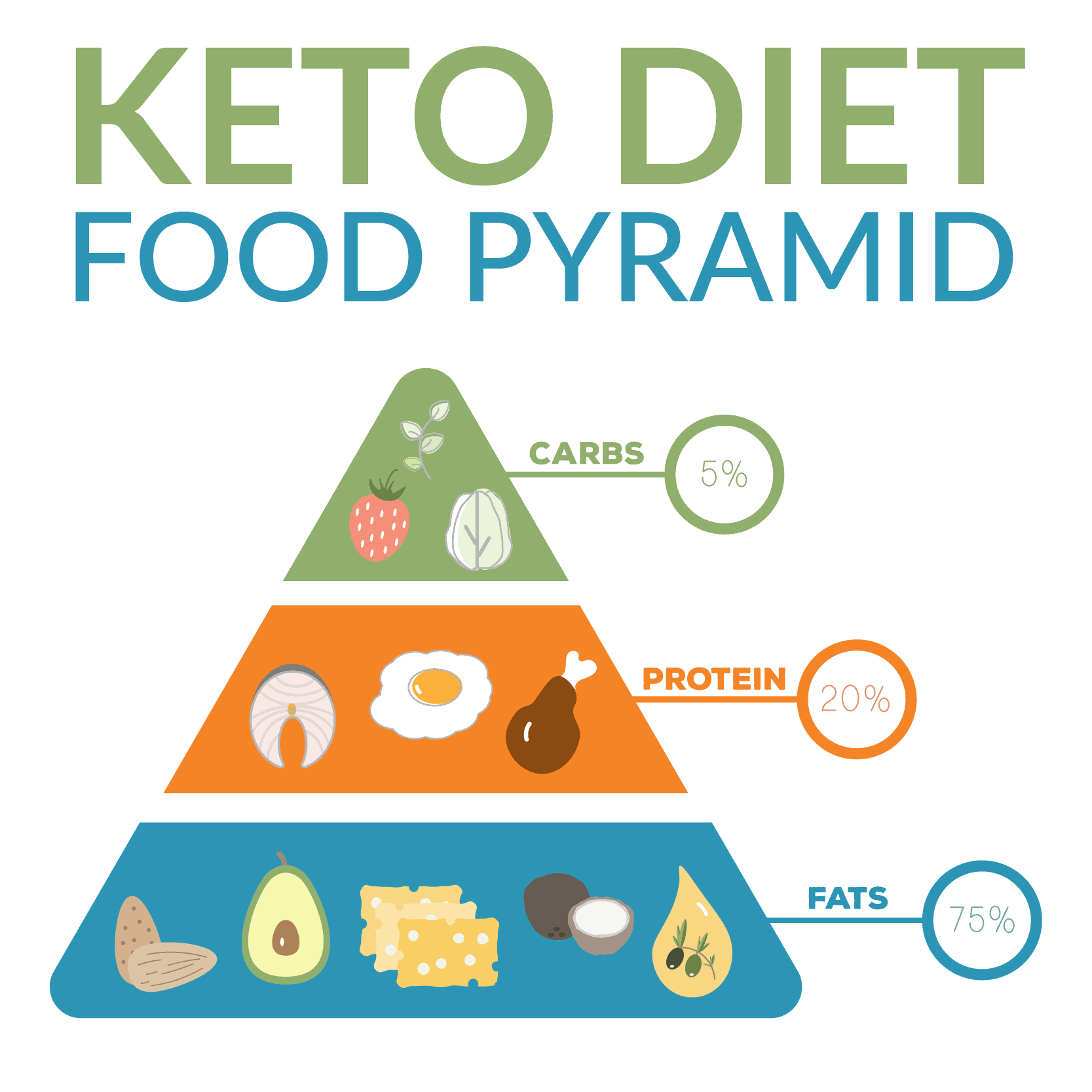 When eating a very low carb diet, insulin levels go down and fatty acids are released from body fat stores in large amounts. Many of these fatty acids are transported to the liver, where they’re turned into ketones. These molecules can provide energy for the body. Unlike fatty acids, ketones can cross the blood-brain barrier and provide energy for the brain in the absence of glucose. This translates to a high concentration of ketones in the blood and limited access to glucose.

Glucose is the preferred fuel for the brain and some cells in the brain can only use glucose for fuel. However, a large portion of your brain can also use ketones for energy. After only two to three days of fasting, the brain gets 25% of its energy from ketones. During long-term fasting, this number rises to around 60%.

Ketones are not dangerous. Higher ketone levels often lead to improved seizure control and reduce epilepsy. In the early 1920s, the ketogenic diet was introduced as a treatment for epilepsy. Today, the ketogenic diet is usually recommended for children when seizures do not respond to medicines. Over 50% of the children following the ketogenic diet have at least a 50% reduction in the number of their seizures; 10-15% became seizure-free.

A ketogenic diet must be supervised to be correctly implemented. Regular testing is a must to ensure a state of ketosis is achieved. People who adopt a ketogenic diet may feel sluggish for a few days after the diet is started. Unsupervised, the ketogenric diet can cause  side effects like kidney stones, high cholesterol levels in the blood, constipation, slowed growth, bone fractures. Hence we do NOT recommend adopting this diet on your START Wellness intermittent fasting and water program.

Another interesting discovery was that the ketogenic when compared with calorie-restricted diets often had opposite effects depending on the seizure test. The ketogenic diet protected from 6 Hz–induced seizures, whereas calorie restriction increased seizure activity.

Fasting is different than the ketogenic diet and may be a better and safer way to reduce epilepsy seizures for children.

In antiquity, fasting was a treatment for epilepsy. There are studies that show that an intermittent fasting lifestyle controls seizures. If you suffer from epileptic seizures, adopting a supervised fasting program that adopts extended fasts at a time can greatly help reduce epilepsy by entering a state of ketosis naturally.