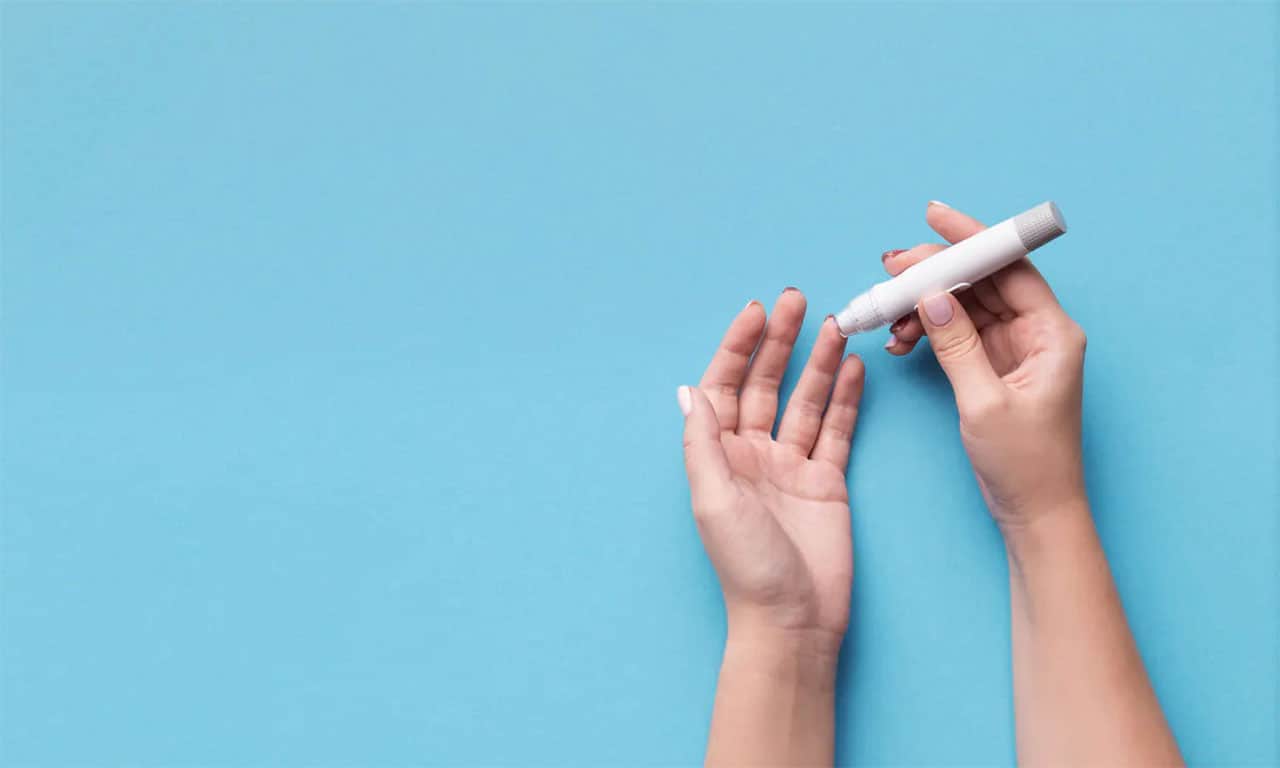 Your START Wellness app tackles type 2 diabetes through its intermittent fasting and water program. In scientific case studies it is proven to even completely reverse it.

An intense study has proven that type 2 diabetes patients can be cured of their illnesses without worrying about the side effects and financial burden of many drugs, as well as the unknown long-term risks and uncertainty of surgery, all through Intermittent fasting.

As we know, type 2 diabetes (T2D) is a highly chronic disease closely related to the obesity epidemic that requires long-term medical care to limit the development of its wide range of microvascular, macrovascular and neuropathic complications. Bariatric surgery is an effective regimen option for obese patients with T2D, but it is invasive, expensive, and comes with a lot of risks.

The use of your START Wellness app’s intermittent fasting regimen to treat type 2 diabetes can significantly reverse or eliminate the need for diabetes medications.

Through your START Wellness app, Intermittent fasting can be said to be the controlled and voluntary abstinence from all foods and beverages that contain calories for a specified period. Intermittent fasting differs from hunger, which is neither deliberate nor controlled. During your fasting window on START, you can drink very-low-calorie liquids, such as water, black coffee, tea, and bone broth. Your  START Wellness app adopts the 16:8 method of fasting, which means you don’t eat for 14-16 hours and then consume all your meals or calories in a 8-10 hour window.

For people who suffer from type 2 diabetes, it is recommended to follow a diet low in sugar and refined carbohydrates, which reduces the secretion of blood glucose and insulin, which can help in the reversal of type 2 diabetes.

Some scientists in the field of T2D have documented that they were able to “describe” a 52-year-old man who had been living with type 2 diabetes for 14 years. He suffered gastrointestinal side effects from his metformin medication.  Following a low carb diet and intermittent fasting routine, the patient consistently lost a total of 16 kg in 7 months and stopped taking all prescription medications, thus achieving his goal of being drug-free.

Intermittent fasting was carried out in November 2016 on three patients diagnosed with type 2 diabetes. During the initial consultation, all patients had received various drug treatments for their T2D, including at least 70 units of insulin per day. Subsequently, the patients were examined monthly.

How the type 2 diabetes patients were treated

All patients were seen at a clinic after an initial educational seminar, and diet and insulin adjustments were made. The patients results were followed up with every two weeks in the clinic for the first few weeks until the insulin was stopped.

The central intervention used in this case series was medical-supervised Intermittent fasting.  All patients received detailed instructions on blood glucose monitoring, and the insulin dose was reduced before starting their fasting regimen in anticipation of reduced dietary intake.  Patients were carefully medically monitored and instructed to stop fasting if they felt unwell for any reason.

All three patients participated in a 6-hour nutritional training seminar that described many topics, including the pathophysiology of diabetes, insulin resistance, macronutrient education, and principles of diabetes dietary management, including Intermittent fasting and security.

Over the period, they were evaluated for glycemic control and other diabetes-related health measures.

All patients followed a similar intermittent fasting program. Low carbohydrate meals were recommended when eating.  The patients were examined on average twice a month, and the laboratories were registered. At each visit, the patients’ blood glucose diaries were reviewed, and further adjustments to diet and medications were made as needed.  The patients measured their blood sugar levels at least four times a day during the insulin withdrawal period. Target daily blood sugar levels were <10 during the initial insulin withdrawal phase and <7 after that.

Also, the weight, waist circumference, and blood pressure of the patients were measured and recorded at each visit.

These three cases exemplify that Intermittent fasting, a core component of the  START Wellness app coupled with its water program, can reduce the need for insulin in type 2 diabetes. Given the rising cost of insulin, patients can potentially save a significant amount of money.  Additionally, the reduced need for syringes and blood glucose monitoring can reduce patient discomfort.

Scope of Help Through START Wellness 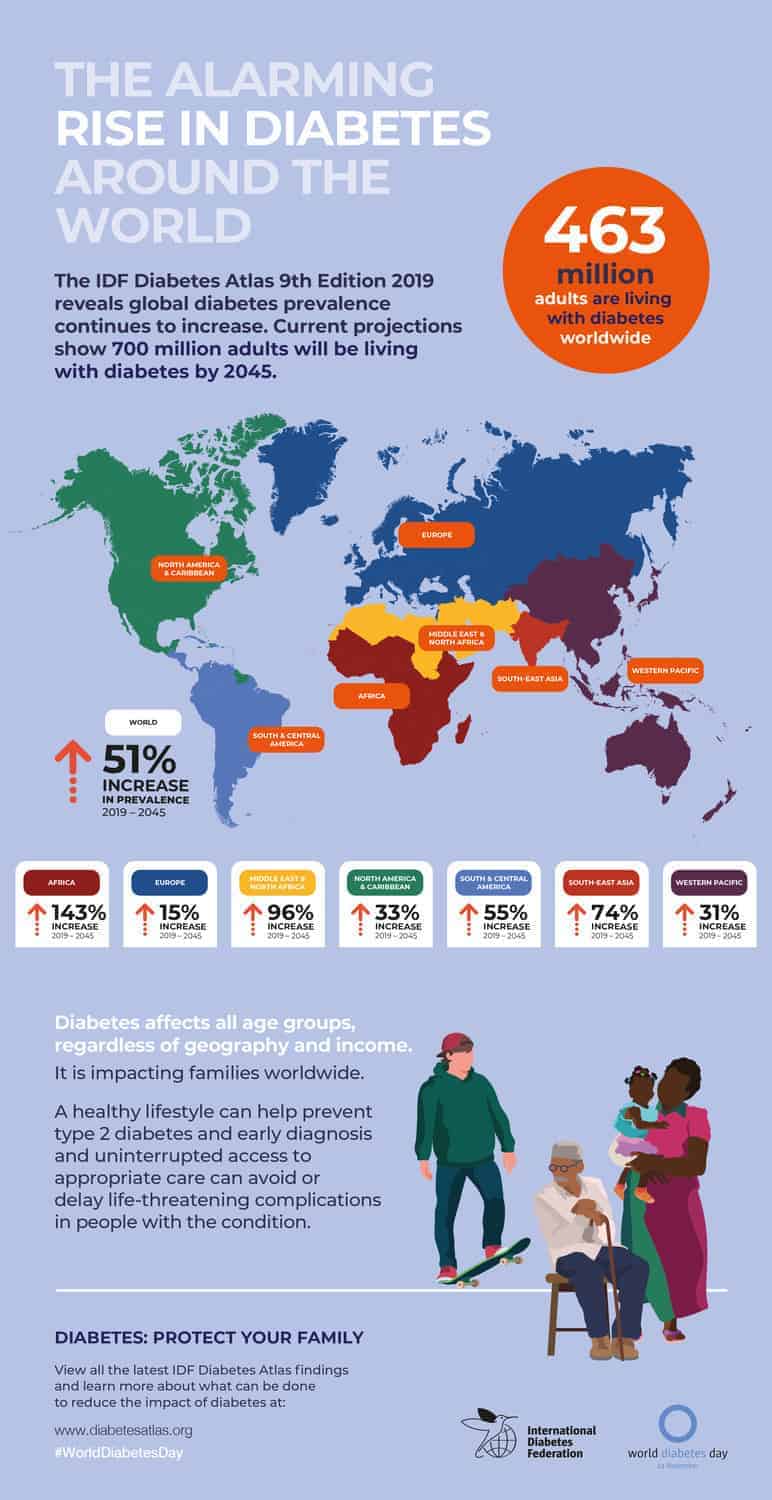 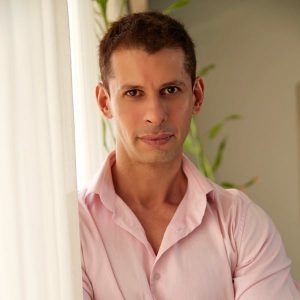